As the first general literature museum in Korea, the Museum of Korean Literature was established to preserve and develop the cultural heritage that represents our spirit and identity.

As Korea's first general literature museum, the Museum of Korean Literature was established in 1997 to preserve the value of our contemporary and modern literature.
It holds diverse and rare collections that have important meanings in the history of Korean literature and is taking initiatives to share the historical significance of its collections.
At Paradise Group, we are committed to promoting the excellence of our literature and bringing it into our daily lives with a strong sense of obligation and expertise. 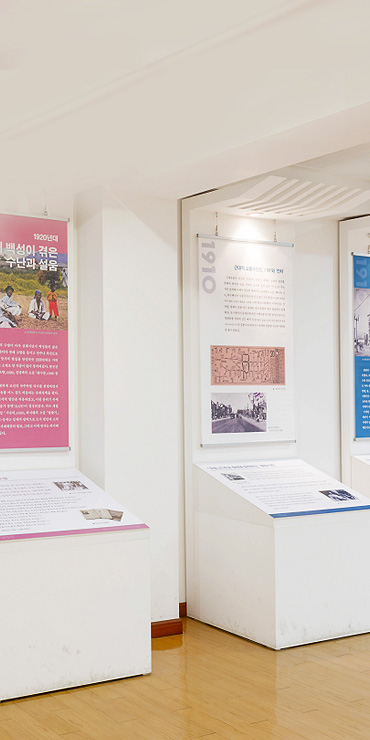 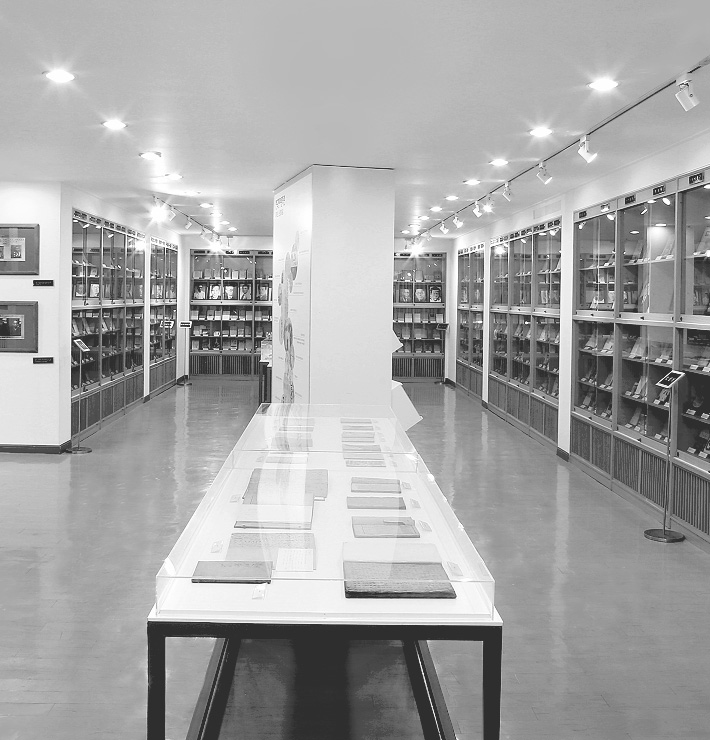 We have important resources for literary research including a collection of handwritten manuscripts, first editions and photos from more than 100 years of contemporary and modern literature.

As the first and only general literature museum in Korea operated by a company, the Museum of Korean Literature boasts an extensive database.
The museum carries important literary records including handwritten manuscripts, first editions, and photographic materials of the greatest writers of the past 100 years including Kim So-wol, Han Yong-woon, Yun Dong-joo, Kim Dong-in, and Yi Gwang-soo. There are also a number of rare materials that cannot be found elsewhere.
We continue to seek ways to collect and organize invaluable historical records, and preserve and develop our cultural heritage.

Place to experience
our literature 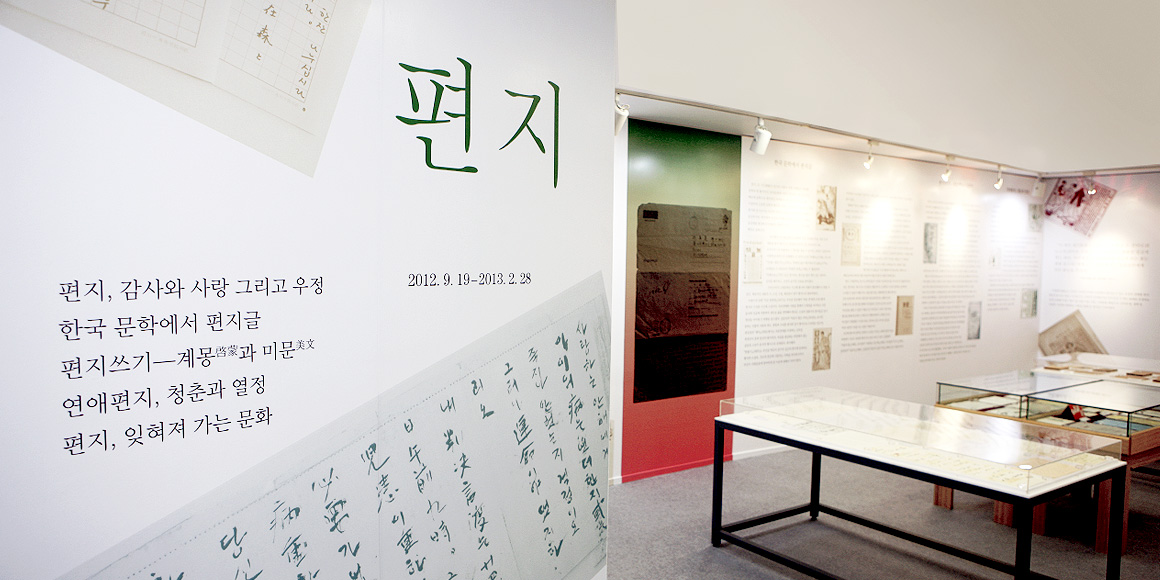 In addition to general exhibitions, we organize special exhibitions by theme and present various ways to enjoy literary contents. Through lectures and various experience programs, we shed new light on the life of writers and their passion for their works. 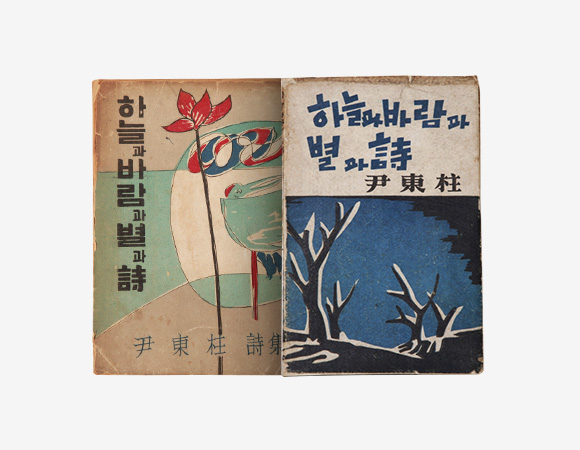 We also produce videos about literary figures and distribute them to public libraries and schools nationwide.

For youth and literary enthusiasts, we will continue to provide opportunities to experience various aspects of literature while serving our roles of inspiring literary professionals and supporting their research. 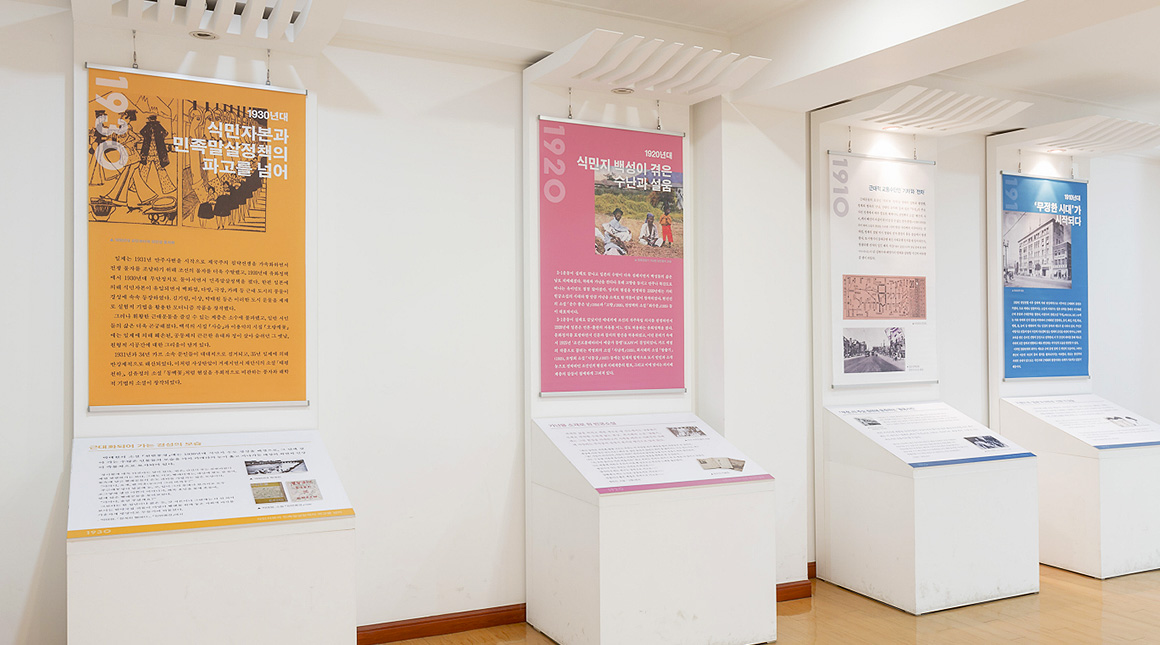 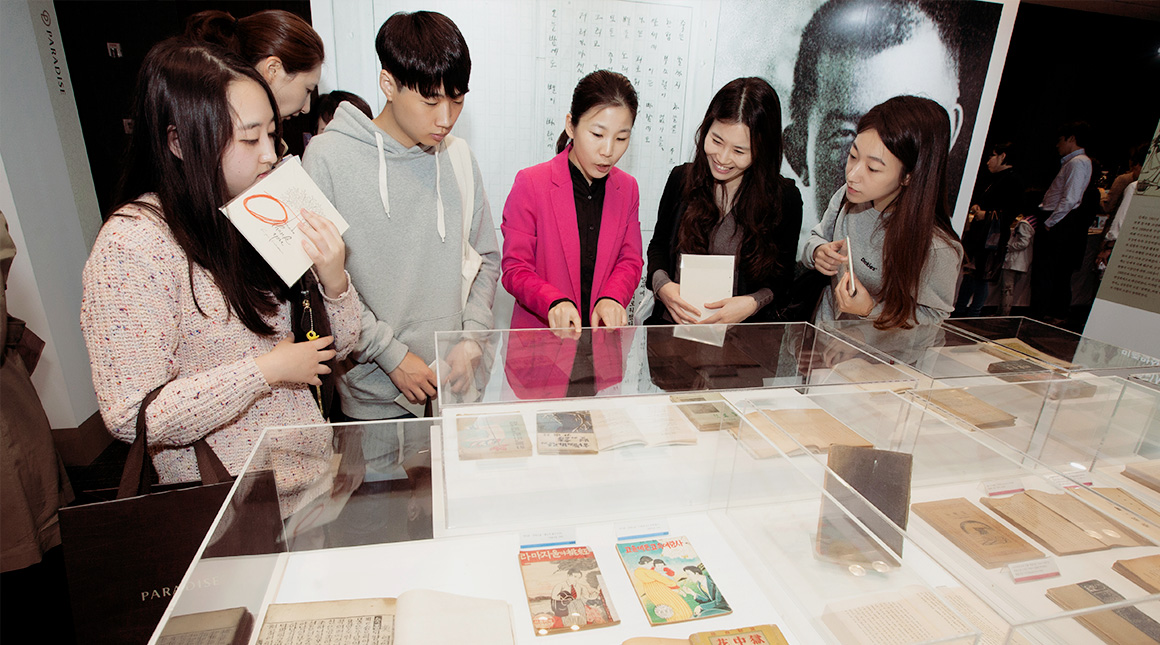 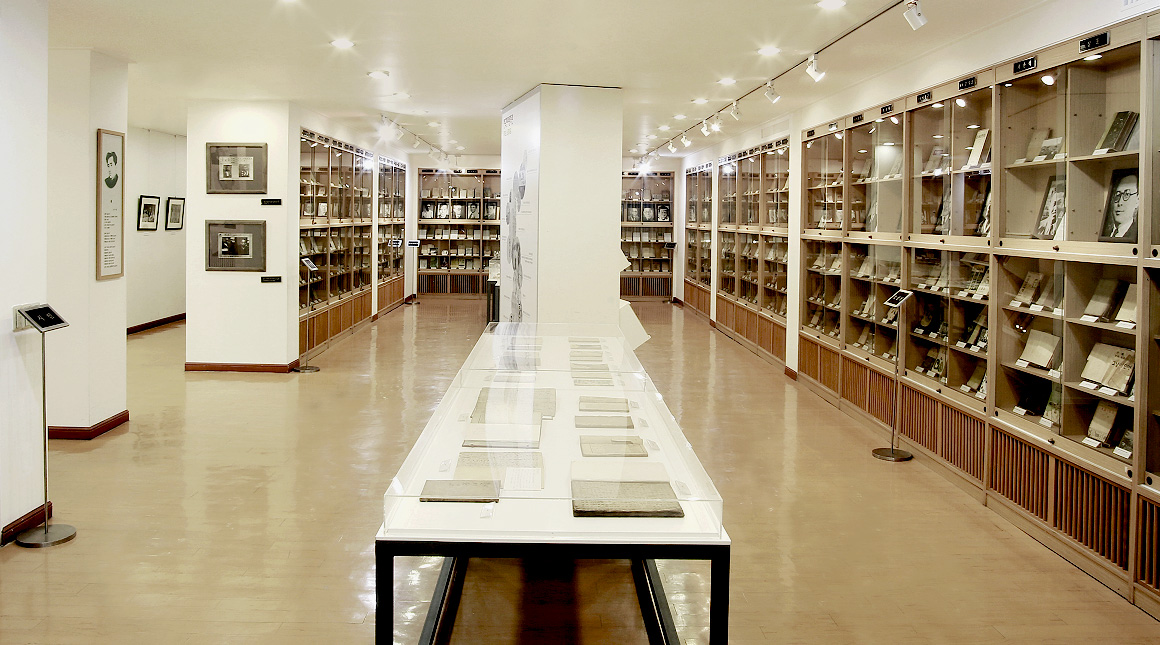 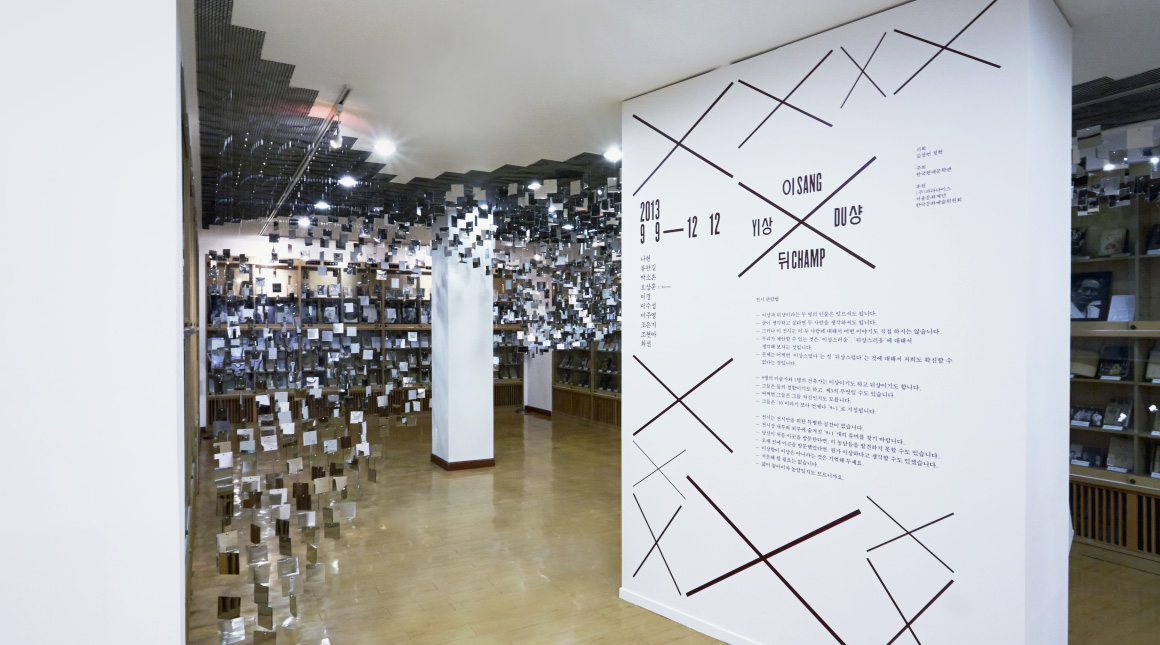 To honor the accomplishments of the founder of the Museum of Korean Literature and one of the greatest Korean essayists, Jeon Sook-hee, we have established the Jeon Sook-hee Literary Prize. Serving as a vice-chairman of the International PEN Club and a member of the National Academy of Arts of Republic of Korea, she recognized the need for a literature museum and opened Korea’s first general literature museum. The prize has shed new light on the artistic value of essay which is considered the literature of our daily lives, and we will continue to explore meaningful works and expand its territory to reflect the spirit of our time.